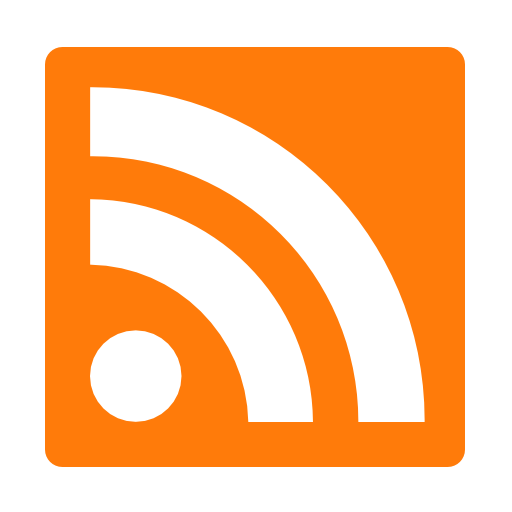 In 2016, I bought a brand new Radeon RX460 graphics card. It was never a very powerful device, but it was the spunky little card that could (usually). I had been considering replacing it for a while. The $110 graphics card was in a system that I cobbled together on a college student's budget using a combination of new and used parts (including a kindly donated motherboard). Unfortunately that motherboard gave up the ghost a few weeks ago so I was left with some decisions to make. Do I buy a new motherboard to get this old system on its feet again or do I sell it for parts and build something new? There are a few factors influencing this decision, such as how much would a lga1151 motherboard cost, how long do I expect the other parts to last, how much would it cost to build a new system and finally how much will my used parts go for on ebay? 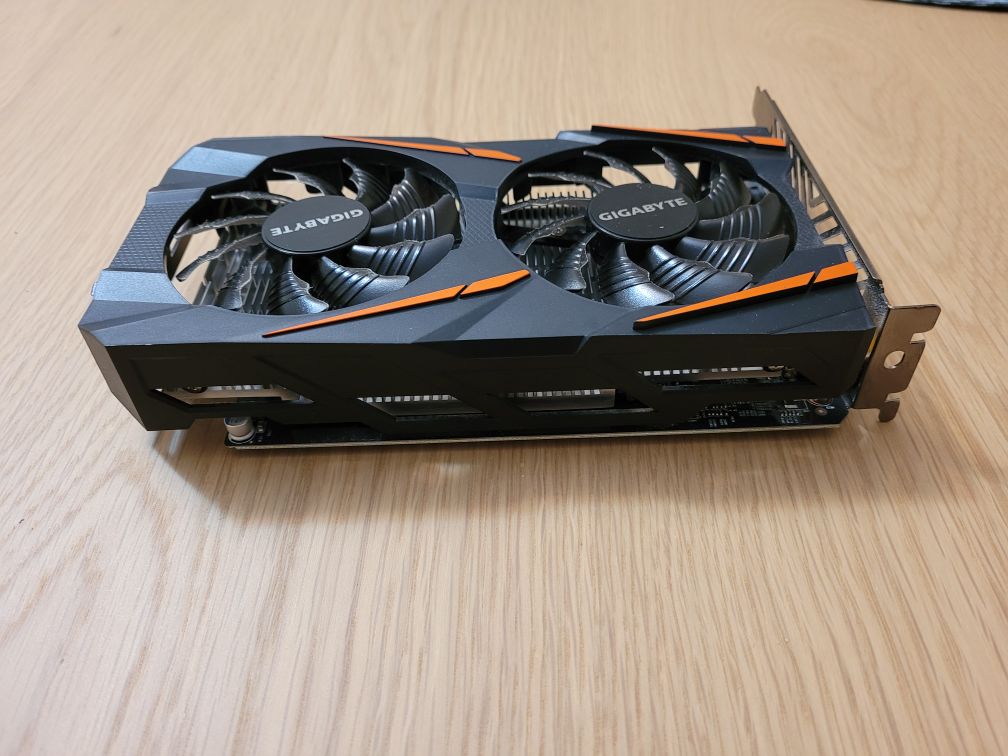 Seeing the cost of the new parts that I would want made me grimace. Imagine my surprise when doing some research on ebay and finding my 5 year old e-waste being sold for $160, 68% more than brand new. In fact there were a few parts which had retained more value than I expected. What's going on here? Is the component shortage caused by inflation, production issues, supply chain disruption or a combination of factors? Since 2020, factories in Asia were shut down halting production of electronics. Wuhan, the epicenter of the pandemic was a manufacturing center for mechanical and electrical parts. When the government locked down, factories shut down. The virus spread to the rest of China and to the rest of the world, and government shutdowns spread with it. This disrupted every industry in the chain, from the mining of copper, silver and gold to the transportation of finished electronics. Many of the factories which could produce were focused on building ventilators and imaging devices for hospitals. Component lead times more than doubled, and 2 years later government regulations limiting productivity are still in place. What parts are being made are made at higher cost. Industry analysts are predicting that the supply may improve in 2022 but with the goalposts being moved it could even be 2023. The fact that money printing has been running rampant also must play a role. 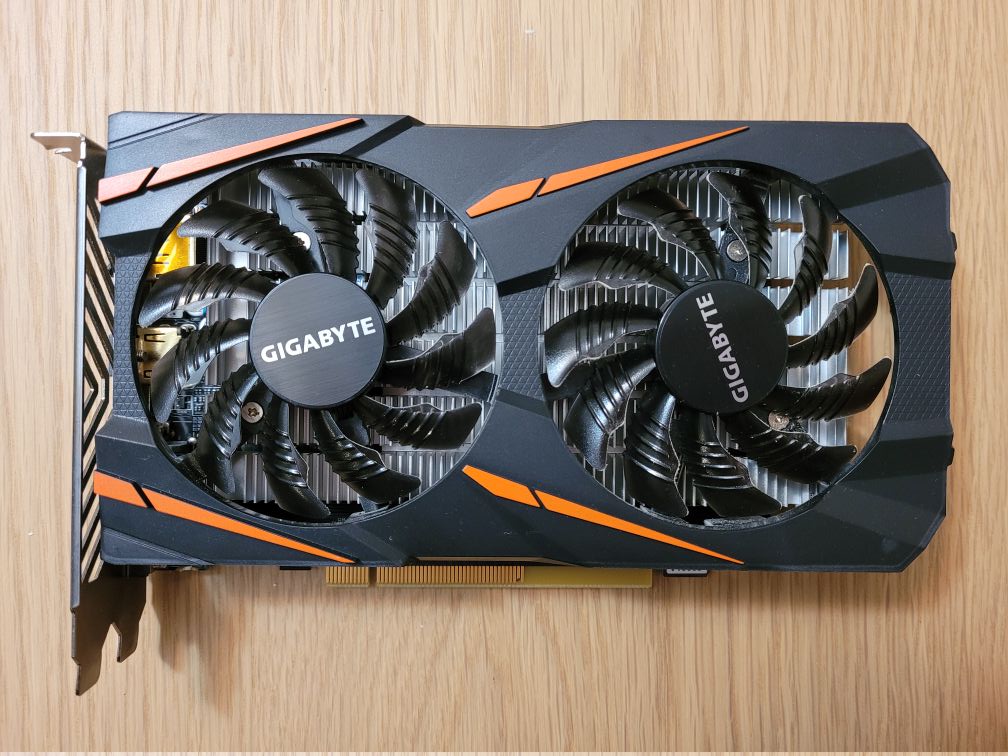 Regardless of the reason for the current situation with computer parts, I had a decision to make. My computer is not functional right now, but I have some good parts. I don't want to buy new parts now because the prices are too high for my tastes. Either the market will come back to normal and prices will come down or the world we knew before is gone. In the latter case having a gaming PC is the least of my concerns. If technology fabrication doesn't recover then my time is better spent building my war chariot and preparing to plunder the wasteland in search of bullets and gasoline. So either way it is to my benefit to sell what I have now and then build my new PC if and when the world goes back to normal. Until then, there's always dwarf fortress. To those who would say I am taking advantage (price gouging), I am providing more supply to a market that has a shortage. The market is a tool for getting people what they want and need. When there is a shortage in supply the price goes up which signals that people really want this thing. I have one that I don't need so I can provide it to meet that demand and I am compensated for this trade. So it was time for me to part ways with this piece of machinery which has served me well over the years.